It's been almost two years since we released the game already, and we're eternally grateful you enjoyed the game.

After going through feedback and undergoing some tests, we plan to release a new update soon and even DLC soon! 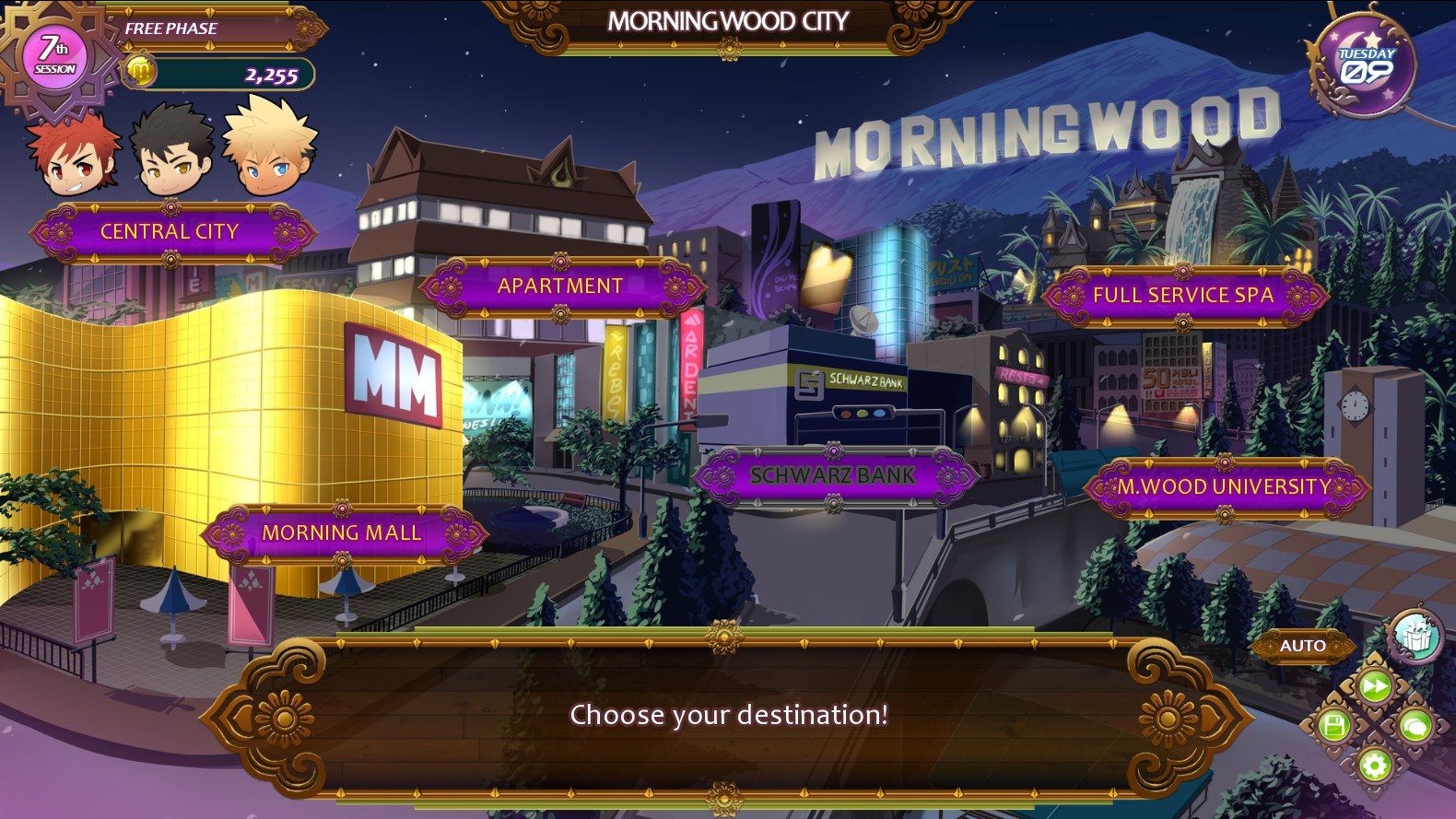 With the new update, you'll be able to hang out with the bachelors to improve their affection. You can only trigger heart events during the daytime hours though. 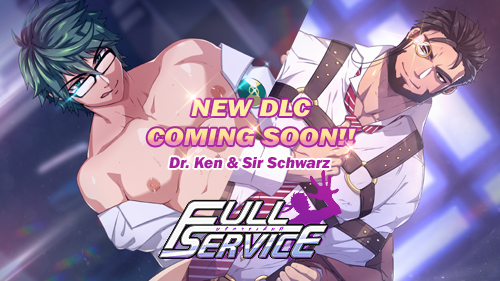 To make it easier for you, we will provide a free item set that includes one of each item to make your adventure much easier. If you feel it's a bit challenging, add it to your adventure!

With popular demand, Doctor Ken will be available as DLC in the near future. It's currently under testing, and we'll release it for everyone to use soon! Flings are a new set of heart events for NPCs, where once you install the DLC, you'll be able to date and bed some NPCs in the game! In this case, you trigger their events AT NIGHT only. Talk to the good Doctor and see what you learn about him and he just might reward you. 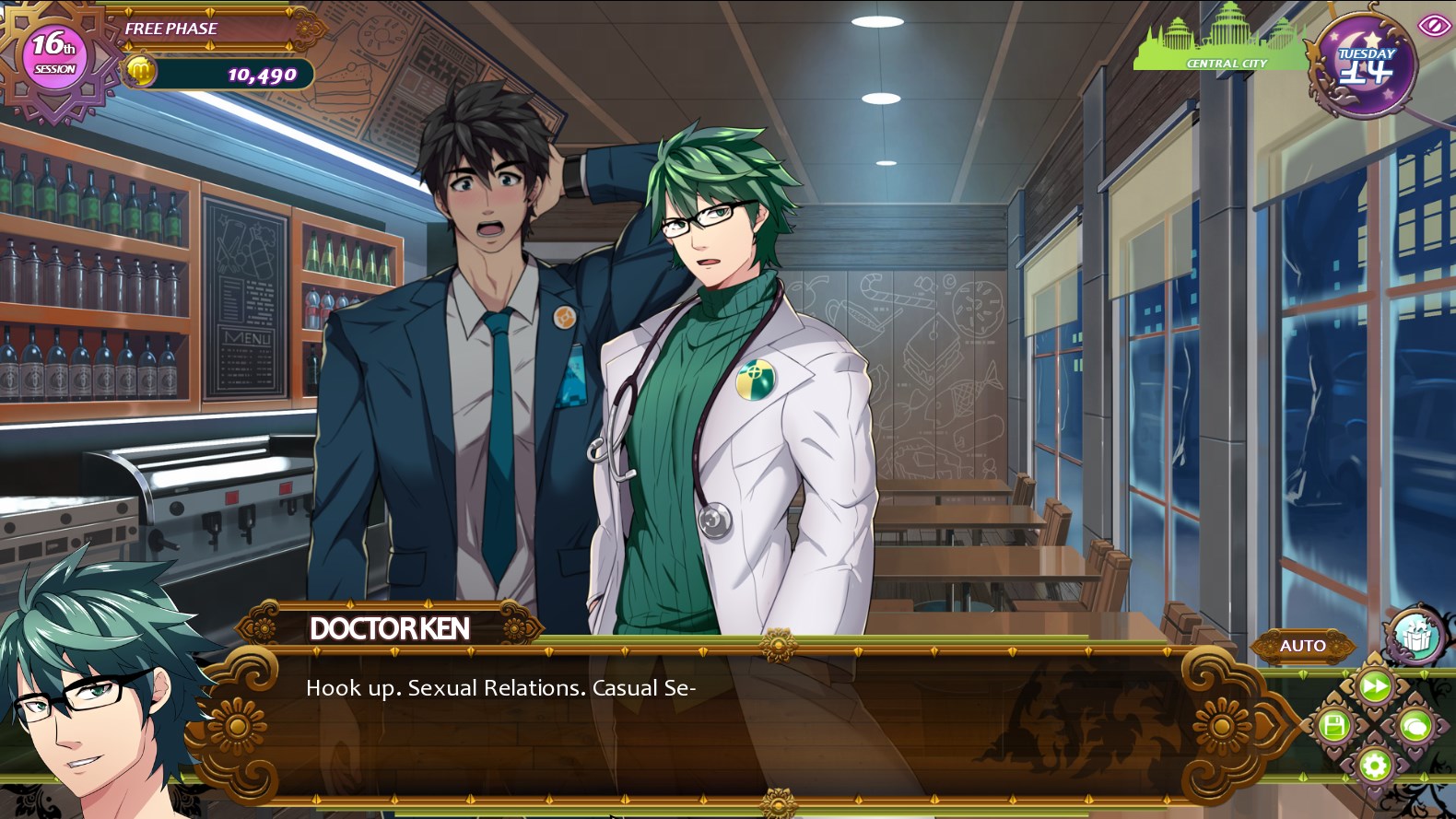 We're also working on Rald's father as a DLC soon! So keep track on our social media for that!